The article shown below reflects a detailed analysis of multiple shooting involving four deaths or injuries as reported in an extensive article in the New York Times.  This represents a relatively small yet very significant subset of the annual gun-related deaths in America – as of December 23 2015, 12,942 individuals were killed by gun violence.

The data presented is extremely disturbing and warrants our collective attention, for it point to a deep-seated malaise within the social fabric of the United States.  As a people, we have seemingly become inured to gun violence in our cities and towns and fail to recognize the ominous nature of this reality. 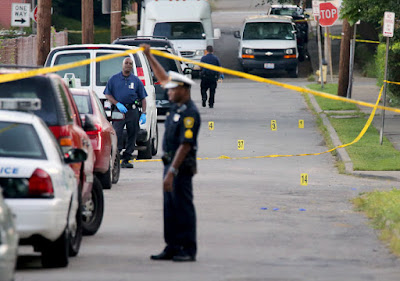